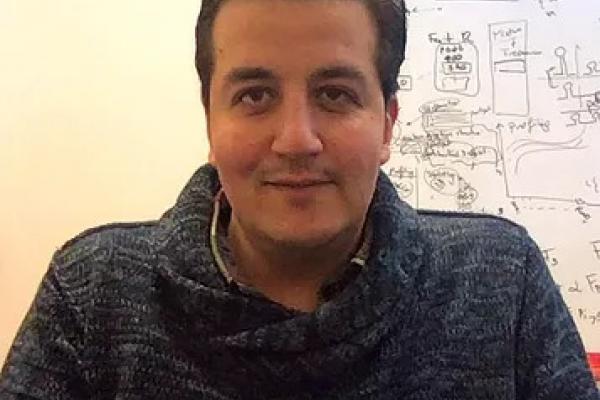 Species Network Identifiability from Genomic Data under the Coalescent Model

As genealogical analyses of DNA data have progressed, more evidence has appeared showing that hybridization is often an important factor in evolution. Hybridization has played a crucial role in the evolutionary history of plants, some groups of ﬁsh and frogs, among other species. In such cases, networks are the objects used to represent the relationships between species. The network multispecies coalescent model is a standard probabilistic model describing the formation of gene trees in the presence of hybridization and incomplete lineage sorting.  We show different identifiability results of species networks under the network multi-species coalescent model from genomic data.