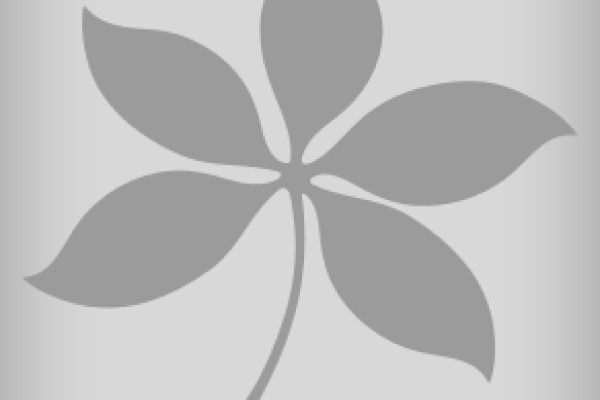 In the context of treatment effect estimation, this paper proposes a new methodology to recover the counterfactual distribution when there is a single (or a few) treated unit and possibly a high-dimensional number of potential controls observed in a panel structure. The methodology accommodates, albeit does not require, the number of units to be larger than the number of time periods (high-dimensional setup). As opposed to modeling only the conditional mean, we propose to model the entire conditional quantile function (CQF) in the absence of intervention and estimate it using the pre-intervention period using a penalized regression.

We derive non-asymptotic bounds for the estimated CQF valid uniformly over the quantiles, allowing the practitioner to re-construct the entire contractual distribution. Moreover, we bound the probability coverage of this estimated CQF which can be used to construct valid confidence intervals for the (possibly random) treatment effect for every post-intervention period or simultaneously. We also propose a new hypothesis test for the sharp null of no-effect based on the Lp norm of deviation of the estimated CQF to the population one. Interestingly, the null distribution is quasi-pivotal in the sense that it only depends on the estimated CQF, Lp norm, and the number of post-intervention periods, but not on the size of the post-intervention period. For that reason, critical values can then be easily simulated. We illustrate the methodology by revisiting the empirical study in Acemoglu et al. (2016).

Note: Seminars are free and open to the public. Reception to follow.