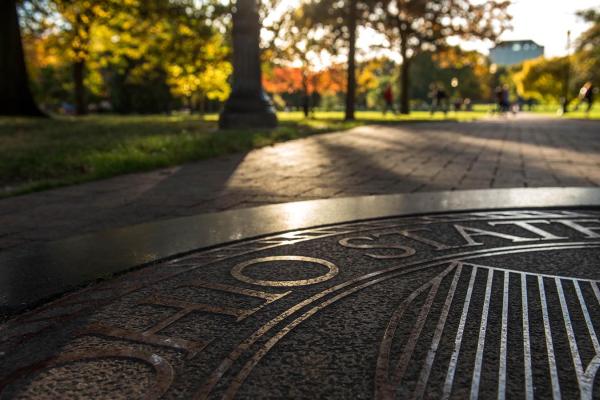 Map direction to the entrance for seminar room

Title: Variograms for Kriging and Clustering of Spatial Functional Data with Phase Variation

Essential Tremor (ET) is a neurological disorder which is common among older adults and causes involuntary and rhythmic shaking. It can severely impact the quality of life by affecting everyday motor tasks like drinking and eating. Focused ultrasound (FUS) therapy is a promising new non-invasive technique for treating ET that targets a region of the brain for ablation. Although the therapy has been shown to improve the symptoms of ET patients, basic neuroscientific understanding of the cause of ET is still unknown. An initial step towards better understanding involves identifying a brain network that underlies the disease. In this work we use resting state fMRI data from the Human Connectome Project to estimate a sparse network of voxels in normal (non-ET) brain associated with the regions targeted by FUS therapy. Then using this network we are able to train a classifier on data from Wexner Medical Center to discriminate ET patients from controls. The classifier is able to distinguish ET patients from controls on held out data. Moreover, the network and classifier appear to be disease specific, because the same classifier is also able to distinguish patients with Parkinson's disease (another neurological disorder) from ET.