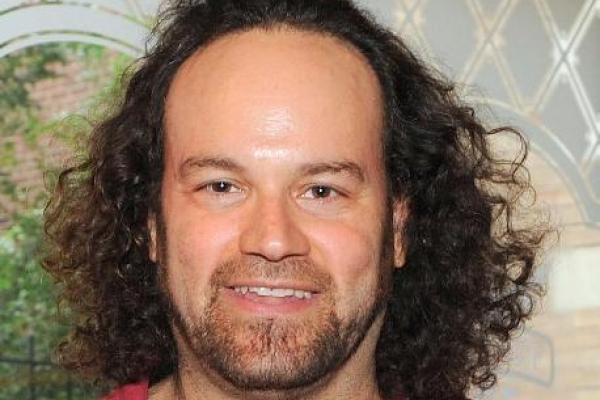 Professor Jeffrey Rosenthal of the University of Toronto presented the Chhotey Lal and Mohra Devi Rustagi Memorial Lecture to The Ohio State University on Oct. 22, 2020.  The Rustagi Lecture was established in 1989 by Jagdish Rustagi, a longtime faculty member and former chair of the Department of Statistics at The Ohio State University, in honor of his parents.  Each year, a prominent data scientist is invited to present the lecture.  This year’s lecture was entitled “Adaptive MCMC for Everyone”.

Professor Rosenthal is a distinguished Statistician who is well-known for his work on Monte Carlo Markov (MCMC) methods, one of the fundamental tools for modern statistical analysis.  He has won numerous awards, highlighted by the COPSS Presidents’ Award, colloquially known as the award for the Best Statistician, age 40 or under.  He is a fellow of the Institute of Mathematical Statistics and of the Royal Society of Canada and has been awarded the Statistical Society of Canada’s Gold Medal as well as its President’s Impact Award.  He is also a best-selling author, having written a pair of books that have brought the world of probability and statistics to a general audience.

Professor Rosenthal’s lecture, broadcast on zoom, drew viewers from coast to coast.  In it, he explained the need for automated adaptation in computer simulations, provided an example of the perils of adapting in a naive fashion, and provided conditions that ensure a successful adaptation.  The talk was followed by a lively discussion on another virtual platform.